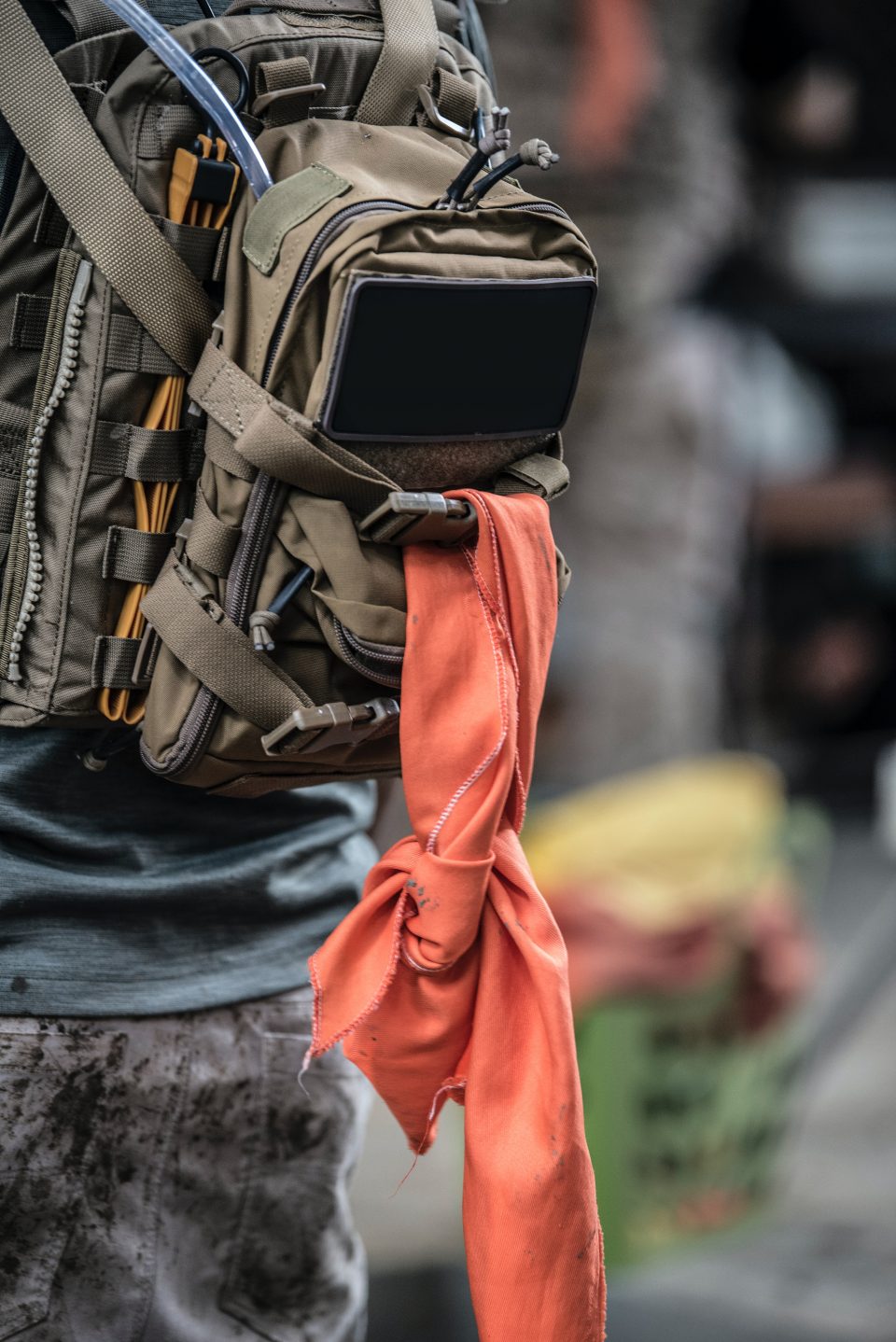 Jim Coleman does not exist in this form. The FBI in Canada is a so-called field office. There is no FBI .ca Jim writes such bad English that he would have failed the exam for the FBI.

His sentence structure is creepy.

His brain is not even enough to explain what he wants to transmit besides the colorful pictures he stole from the FBI site. The phone number +1 (613) 707-3753 has appeared several times with strange calls.
Jim is probably a Nigerian who wants to make himself a good Christmas. A nutcase who is a bad forger to boot.

So, don’t answer, the FBI wouldn’t approach anyone like that via plain email. Do not send personal data. Put it in the trash can.

Here is the mail:

The Fake FBI on behalf of the IMF Scam

US Customs Scam – a mad man with a crazy story…. 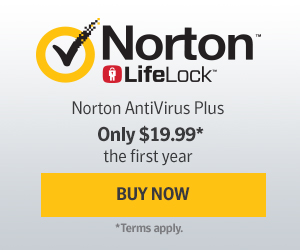