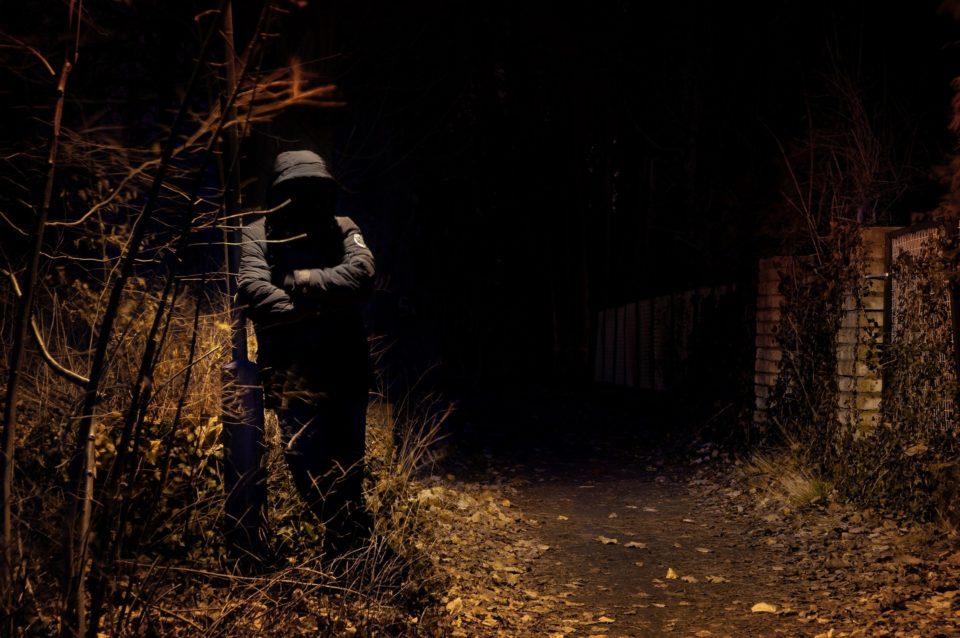 One can speak of a new quality of blackmail

It seems to be one of the blackmail programmes that perpetrators have designed with the story of an orphan who has supposedly fled. They are brutal perpetrators who operate from countless email addresses. Dorottaya Hameed is a programme tailored to the good nature of Germans in refugee matters.

The shift worker who wrote on behalf of the poor little princess from Syria threatened the complainant in the strongest terms when she was unwilling to pay money for a non-existent inheritance that she allegedly could not dispose of from the refugee camp. A non-existent financial broker also intervened in the chain scams. False documents were supposed to substantiate the nonsense that this group of perpetrators had been sending out for years via various email addresses. A forged death certificate, which would never be issued in this form, was used by the obviously brutal perpetrators to catch their prey.

When the victim, after various checks of the facts and documents, realized that she was being taken to the cleaners and wanted to distance herself from the perpetrators, they bombarded the victim with countless e-mails containing abuse and insults, blackmail attempts and the most serious threats, as documents available to our editorial team show.

When these threats were no longer effective, the perpetrators insulted Germany, where the victim lives, and threatened her with the most severe physical violence. The threats and invective of the perpetrators leave one speechless. However, these e-mails also show the character of the perpetrators and literally cry out for a political solution. The victim was ridiculed for her stupidity, and they wanted to manipulate her further.

But it still applies: Never give out your data. Never send their personal papers. The perpetrators openly threaten violence and certainly have no problem using it. In this case, contact Dorottaya Hameed directly at your local police station.

The perpetrators obtain the addresses from hacks or similar. What is striking is the good English for scammers. The perpetrators certainly also try to obtain residence permits with false papers. Simultaneously, the case is with the competent authorities.

Ms.Dorottaya Hameed is crying for help

Yes, they are disturbed, they threaten people without reason and I think they are from India. Bad scammers. I nearly paid, they called me day and night to receive money. They threatened me with murder.

Very evil people using refugees and the great heart of others for profit. Of you do not pay, they tell you they will kill you. Thank you for writing the report

Very brutal people, dehumized monsters for blackmailing people: Where are our govs to stop this kind of business

Dr.George Culmer and his sordid story