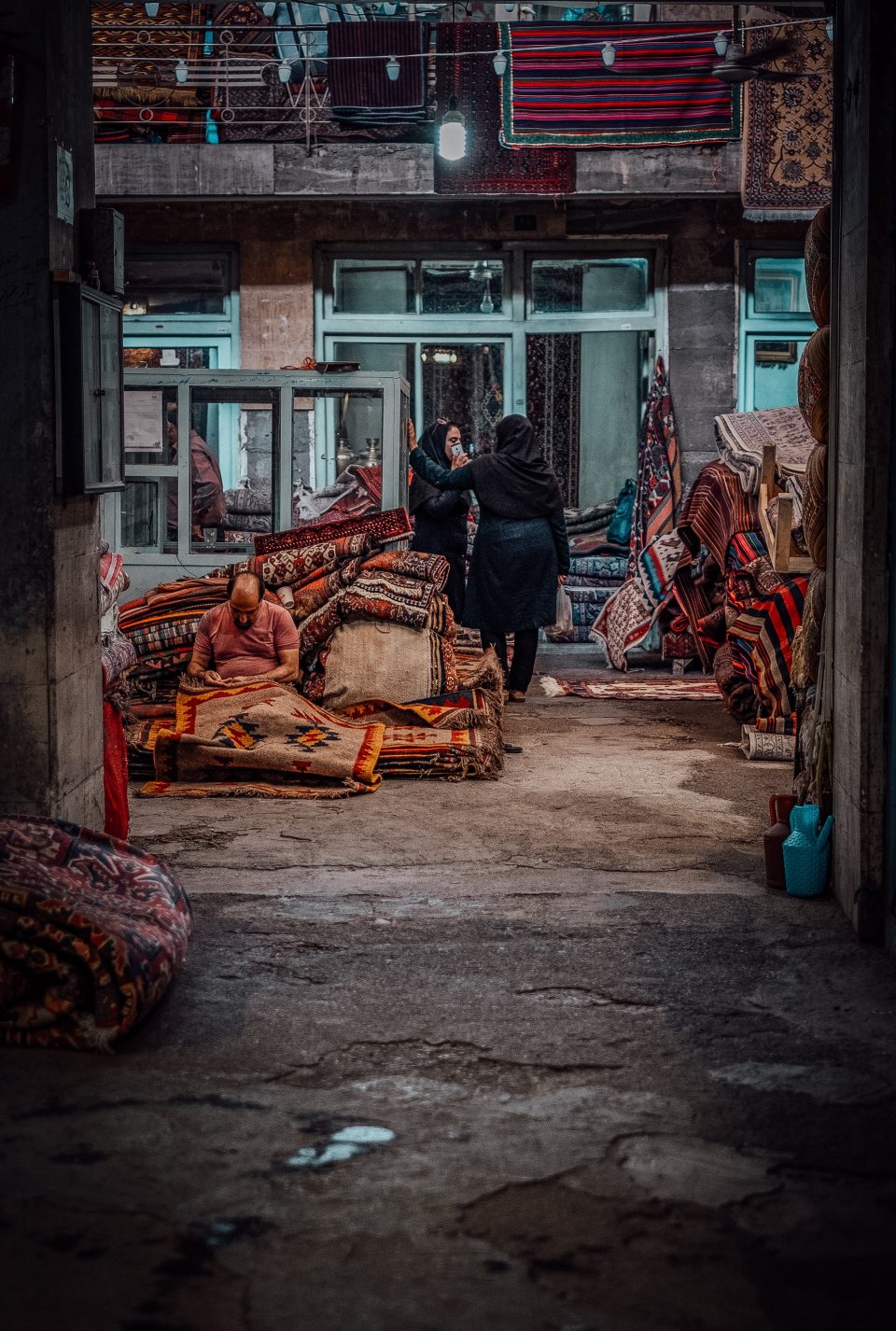 Thank you for your interesting observation, Now my question to you is this, are you in or out?

Indicate so we can move ahead or put up a disclaimer and never again write me.

If someone reads the story, the name Rouhani is of course known in Iran. It is that of the president. A woman sentenced to death, who could flee and then of course has nothing else to do but to bequeath her fortune in this bad fairy tale.

Bank Saderat is an Iranian bank that cannot pay out anything under the sanctions. This is where the story starts to stink. Except for the certificate from the cheap printer.
As I have said, it is a bad fairy tale with numerous villains who are quite real.
Straight off into the digital bin, don’t answer, don’t send anything.

Hello I am John Boers Esq

There is a business proposal I would like to share with you and it’s 100% risk free and gainful if we partner each other sincerely and purposefully,
I will disclose more details to you when I get your response.

Thanks and God bless you.
John Boers Esq

Thank you so much for your reply to the mail and let me first and foremost apologize for soliciting your cooperation in this deal without prior notice or knowledge of you. However, this deal warrants such discretion and I will take my time to explain and thank you once again for taking your time to read through.

I am John Igor Boer Esq., Barrister and Solicitor to Late Mrs. Anwar Rouhani. an Iranian whom loved in the UK with her Late Husband Mohamed Rouhani both of blessed memory, The couple escaped the Iranian Regime after her late husband fall out of favor with the Iranian

Authorities and was sentenced to death but He managed to secretly smuggle himself / wife out of Iran and they both settled and lived a happy life in London United Kingdom.

Before her death she had a deposit with Bank Saderat Iran which she / husband was able to move out and deposit the same in Saderat Bank UK, which is the very reason why I am contacting you. Due to their excommunication / banishment and death sentence in Iran they never communicated with their extended family in Iran and they both used each other as their Next of Kin as they never had a child either.

Haven taken this painstaking time to explain in details, Now let me tell you what I want you to do, I want to introduce You as the Next of Kin as I have held a meeting with the Banks board of directors and they have mandated me to investigate and dig deep to see if I can get in touch with any relatives to Mrs. Anwar. so with your consent I will now write to the bank and inform them that I have found a distant relative then I will introduce you to the Bank and have the bank bequeath you with the fund then I will tell you what we should do in her memory and how many% that you should take for yourself and how many you will remunerate to me.

I will give you more details upon your response then we will discuss more about the (%) Percentage and we then go into a contractual agreement in this regard as this should be secondary “Lets not put the cart before the horse”. I have attached a scanned copy of the Deposit Certificate for your perusal.

I await your response which is a prelude to further information and update moving forward.

Dr.George Culmer and his sordid story